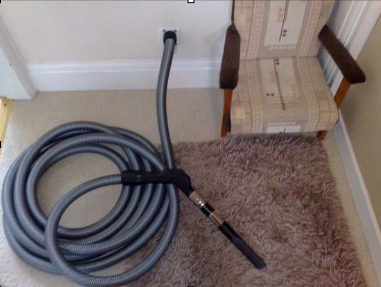 A central vacuum system (sometimes called a whole-house vacuum system) is a cleaning device installed throughout a building. Located in the garage or basement, a canister receives dust and debris sucked by the force of a motor from wall outlets, which are located for the homeowner’s convenience.

While many Americans are unfamiliar with central vacuums, they are not new inventions; the idea dates back as far as the 1850s in Sweden, where horse-powered fans were used to create suction through in-wall plumbing. Horses were later replaced by servants, who pumped giant bellows or pedaled stationary bicycles, until electric motors eventually took over. Shortly thereafter, however, portable vacuum cleaners became available, and central vacuum systems were largely forgotten due to their relative expense. Their hibernation ended by the 1990s when growing house sizes and concerns over air quality combined with the availability of cheaper plastic piping, more powerful motors and refined filtration systems. Yet, even today, American homes are dependent on portable vacuum cleaners, in contrast with Canadian and Scandinavian homes, where central vacuum systems are more common.

Central vacuum systems boast some advantages over portable units, some of which are as follows:

The disadvantages of central vacuum systems include: 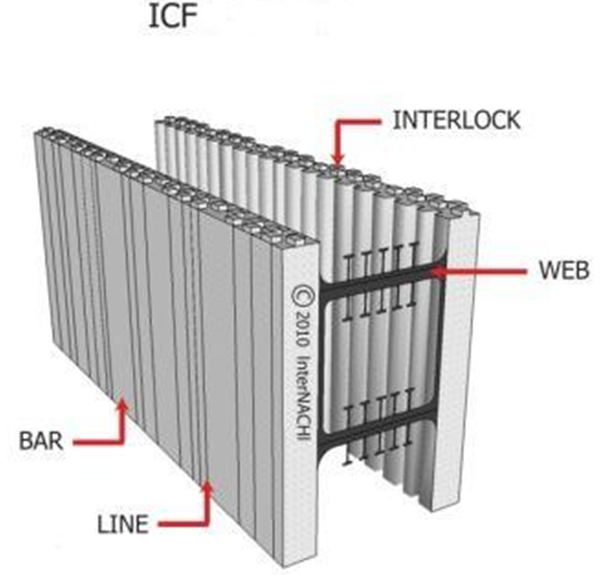 Concrete for Exterior and Structural Walls 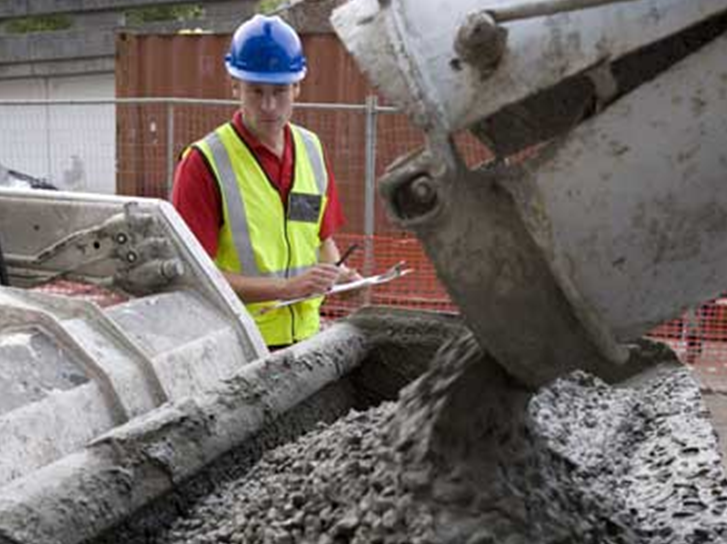